She-Beast finds herself in a precarious situation brought on by random ‘shrinking spurts,’ causing her to change how she views the world around her.

In the very early stages of GiantessFan’s inception, mostly all of the comics were written by me. However, I knew my specific tastes weren’t always preferred by everyone in this community, and that different writers could collaborate also, to add variety to the catalog.

One very good example is the newly released ‘Power Patrol: Chemical Retraction’ written by RogueScholar. The fans had requested a shrunken woman comic and here one is.

Now, some of you may argue, but GiantessFan is called GIANTESS Fan for a reason.

Yes, it’s true this is a GTS focused website, and will always remain so overall. BUT you may find that you’ll grow some appreciation for the ‘other side of the coin’ after reading a quality comic book such as this one. I surely have in the past and I continue to do so as more writers show what makes them tick.

Plus, you might just get to see a bit of GTS action in this issue anyways 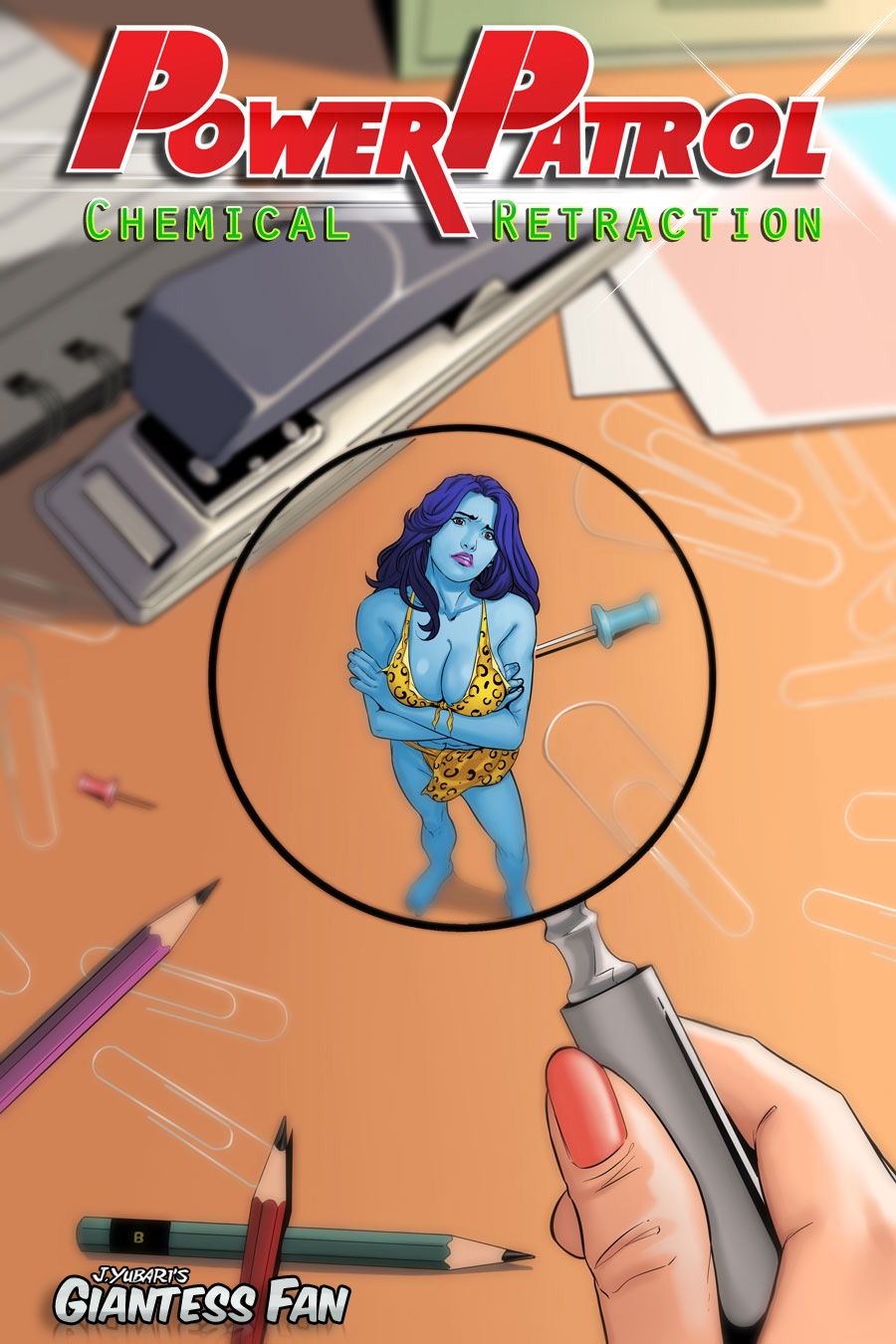 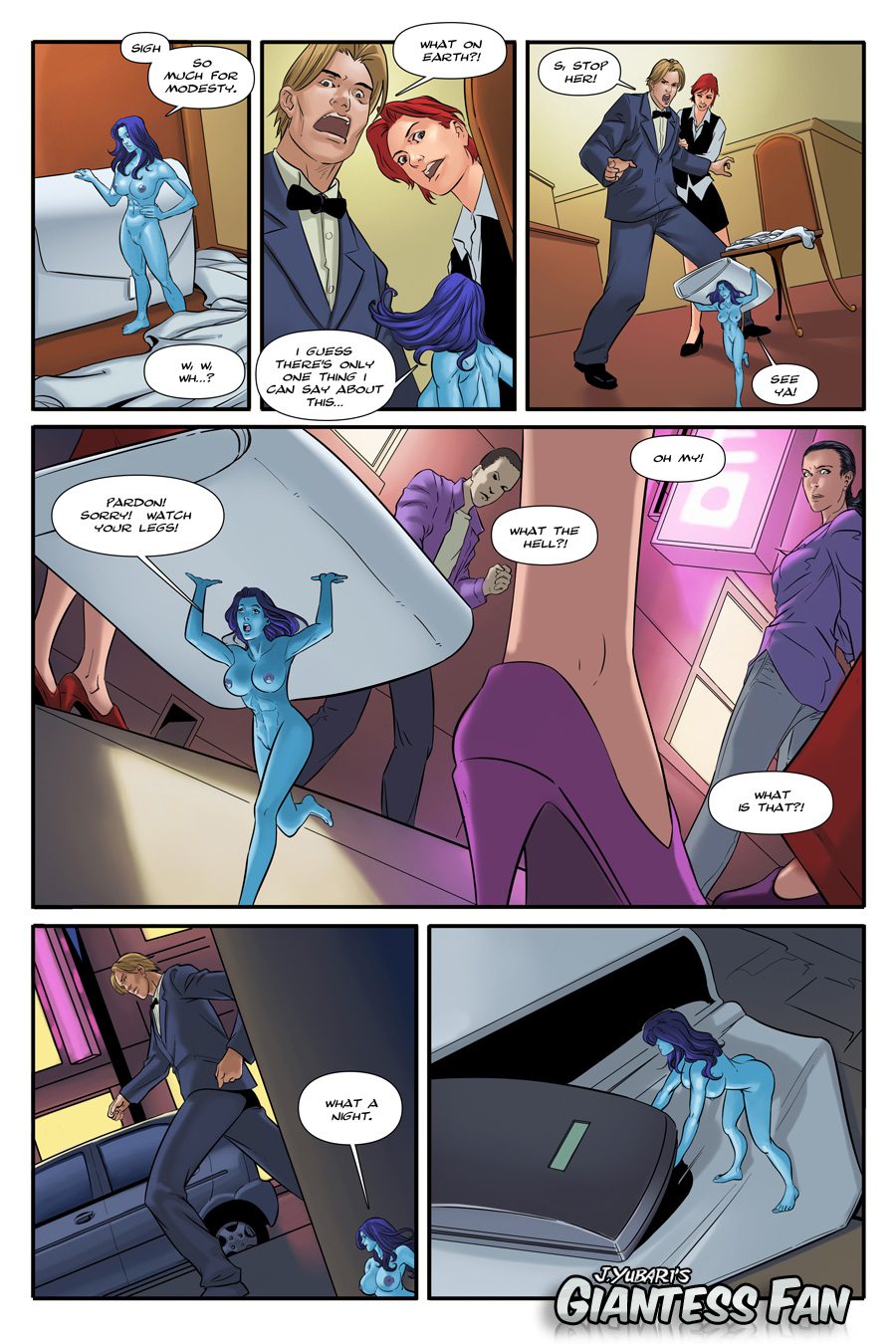 Synopsis: She-Beast finds herself in a precarious situation brought on by random ‘shrinking spurts,’ causing her to change how she views the world around her.
Writer: RogueScholar
Artist: Li
Pages: 20
Tags: shrunken woman, shrinking, muscle

>>Read the FULL COMIC of Chemical Retraction on GiantessFan.com