Apex Rush was released to much critical acclaim. So as common logic follows, we had to release a sequel.

Apex Rush was released to much critical acclaim. So as common logic follows, we had to release a sequel. 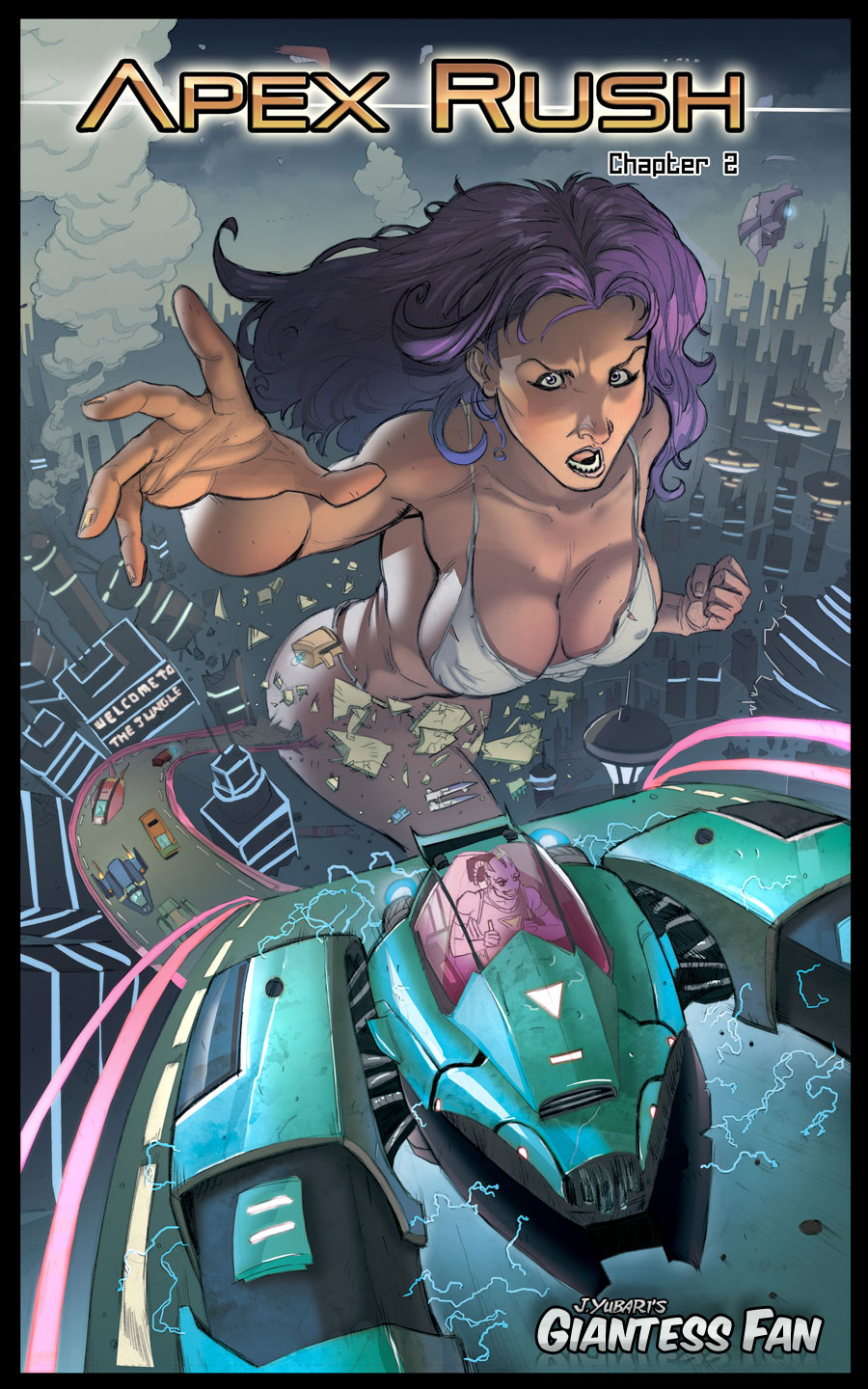 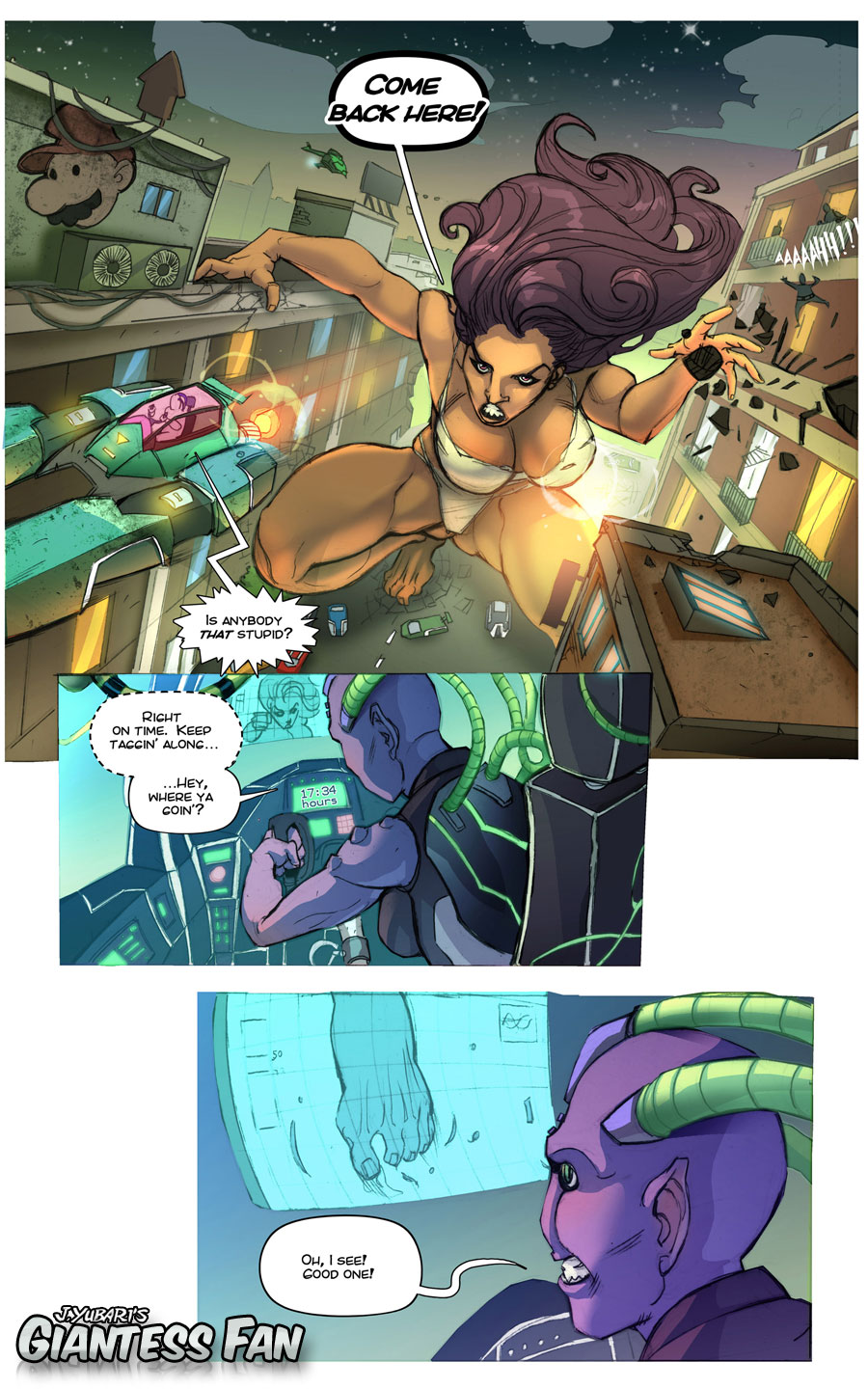 Synopsis: Earth. The 23rd century. Something big is happening in New Imperium City; something that will shake the Stellar Federation to its core. Something that wears size 10 shoes. Ten feet, that is. Meet Captain Judy Longbow; Federation starfighter pilot extraordinaire. With the war over, her big-time life as a soldier is winding down. She’s still adjusting back to being one of the little people but then again she’s looking forward to it. New shoes, new friends, and maybe even a new body; if that body-altering formula her friend Monica has invented works. Imagine having the physique you’ve always wanted by taking just one little pill…if it works…if…